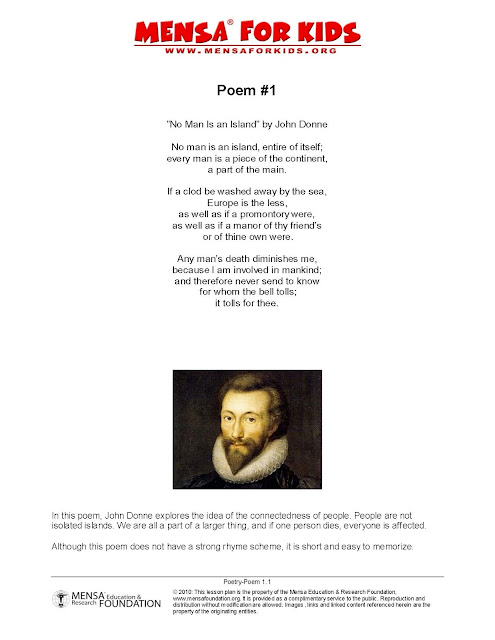 Add comment
Load more...
Newer Post Older Post Home
Subscribe to: Post Comments (Atom)
This project is an initiative of the John Donne Society. Our goal is to build a digital archive of primary materials related to the prose works of John Donne. This is a collaborative project. We invite participants from all walks of life, both professional and amateur scholars. If you think you might like to get involved, please contact us here.